in these unprecedented times, it is even more difficult to share the children’s hard work with you so why not film them at home and share with us instead? Even if it’s just a poem, or a song using the class backing tracks you can access, we would love to see their work and share it with their classmates. We won’t publicly share anything without asking you first. FOR FULL DETAILS ON SENDING IN YOUR OWN WONDERFUL PERFORMANCES – VISIT THIS PAGE. 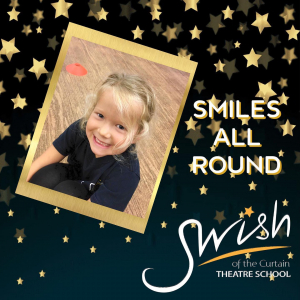 We have also been working on learning and practising dance steps such as leaping and turning, and have been working on performing their songs and poems on their own in front of their peers.
Pre-school have been enjoying working on a performance dance imagining they are getting ready for a party with The Little Mermaid and all of her friends.
Introductory have been learning the song ‘Under the Sea’, and they have had a lot of fun singing as Sebastian the Crab.
Meanwhile Foundation groups have been getting stuck in with a poem all about trying to catch fish! 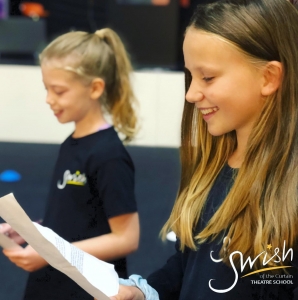 Project 1
Stage 1 – The Sound Of Music – ‘So Long, Farewell’
Working on – neat-contained movement, diction and clarity

Stage 3 – High School Musical – ‘All In This Together’
Working on – American accent, stamina, pirouettes. 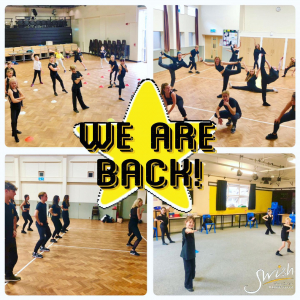 – The importance of ‘listening’ in acting/performance
– Storytelling and Narration
– Animal Studies
– Creativity and working as an ensemble to engage audience.
In the next half term, we will be focusing on audition technique and sight reading too.
Dominic Clarson2020-10-21T17:11:34+01:00